We are 1 week away...
Auburn Art Walk

There will be a good dozen + artists of different styles there. 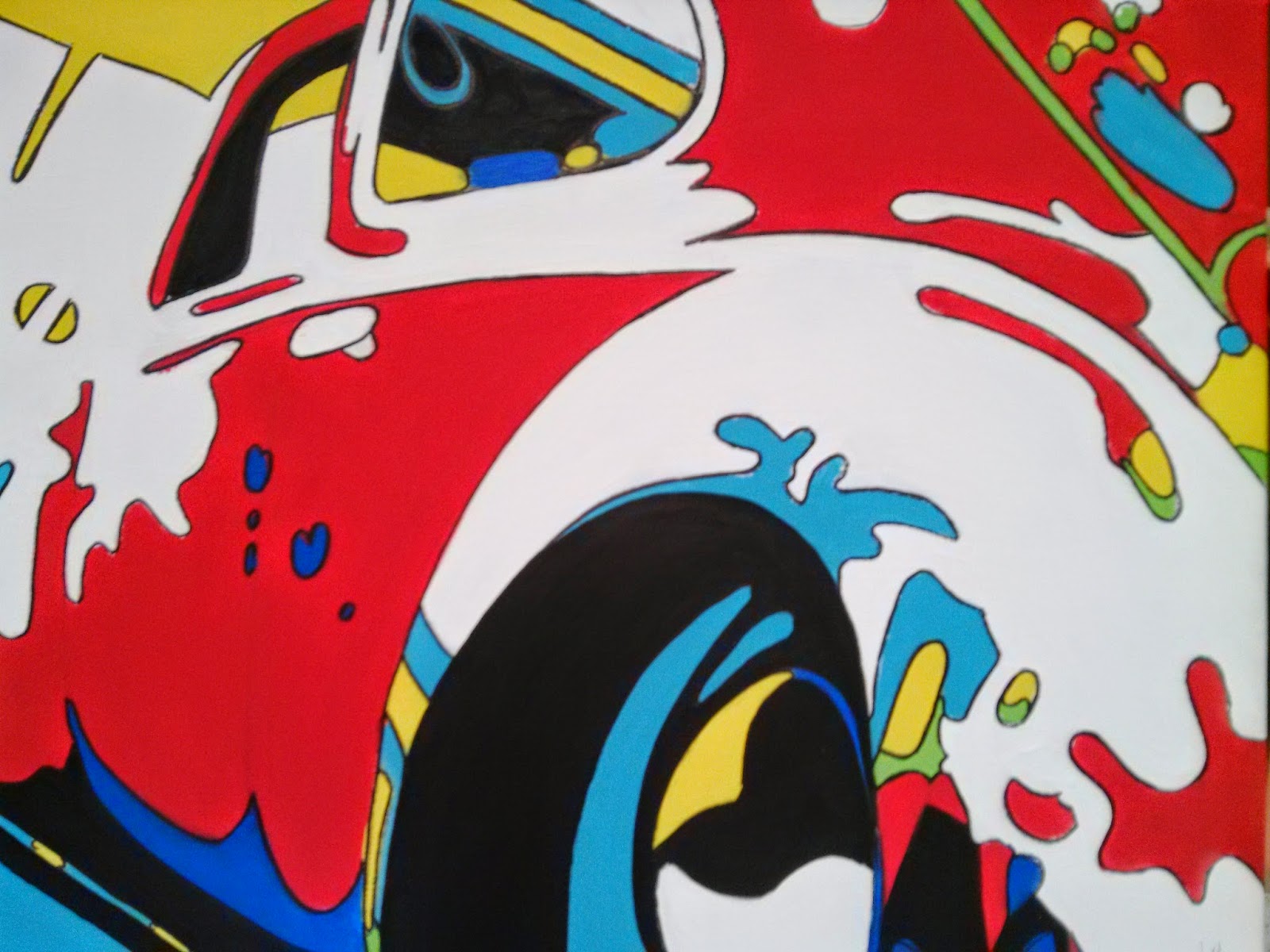 Does anyone blog anymore?
I rarely come here to read up on those I follow.
How is everyone?

Well, for me.....I've been busy.
Working a FT job.
Trying to get my art 'out there'.
Joined the local Art Community.
Showing pieces at a local yoga/cycling place.
Enjoying where we live.
Stressing over where we don't.
Oy.
How is everyone.

Animals can be ghosts too...

Most recently was yesterday.
I attempted to take a nap in our bedroom.
(It didn't happen, not because of this)
The cats are blocked off in another part of the house.
I shut all the bedroom doors.
I'm in bed.
I feel, what feels like, a cat walking on the bed...
and walking further towards the pillows.
From the feet to the head.

I know there is nothing there, because times before -
before when this would happen, I'd look.
There is never anything there.
Nothing that I can see.

I mentioned this to hubs last night.
He says 'it's funny you say that because...
'last week when you were in here and I was in there, it felt like something sat down on the bed'.

Today, I again, attempt to nap.
Again, today, something walks on the bed (but this time it didn't go from foot to head, but more knee to head).

I relayed this to hubs, and said 'it feels like a cat'.
*some random ghost kitty comment*

Yesterday, my first EVER....

Noticed I had activity on my StarvnRtist FB page.
It was a private message from a COMPLETE STRANGER!

I have the opportunity to...

show my work at a local spinning/yoga studio.
A friend told me to contact a studio owner.
She said he was looking to display local artists, said his studio is more like a gallery than 'gym'.
I contacted him last Wed and on Friday I met with him and willingly left 3 pieces there, with promises to bring more.
When I met with him on Friday, he told me of his visions of having a show (if he can get enough art (all styles)) to showcase. He even called my work 'quality'.  !!! 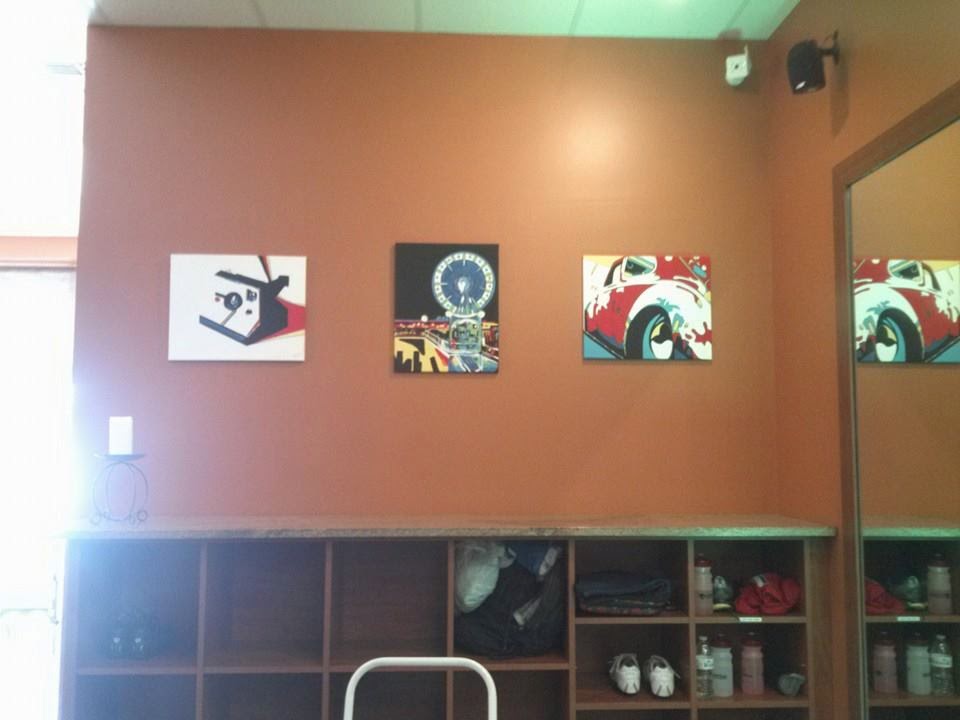 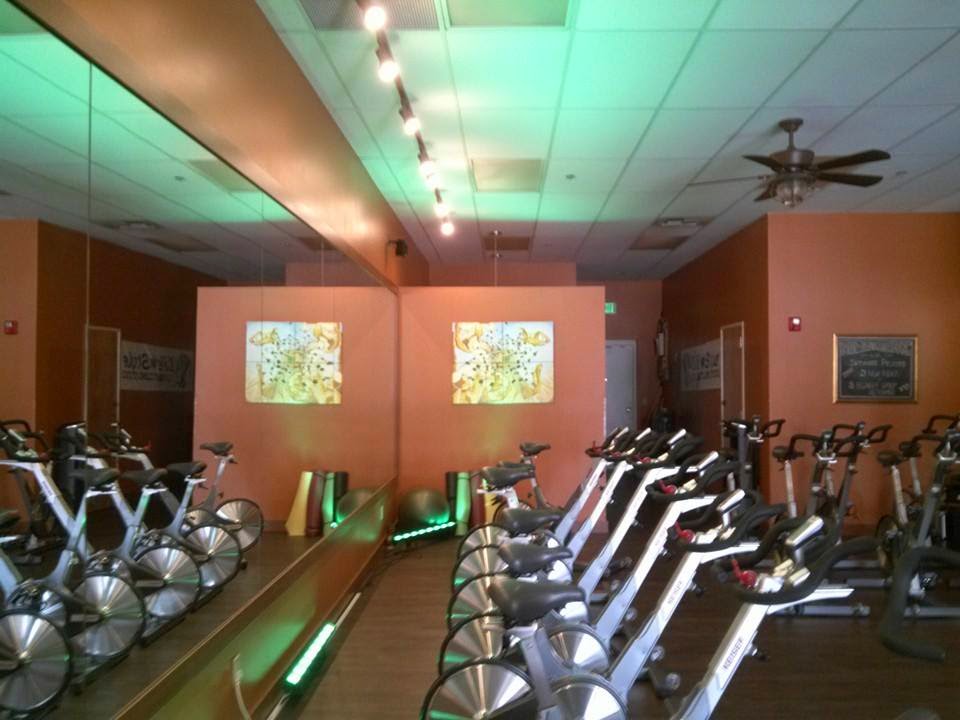 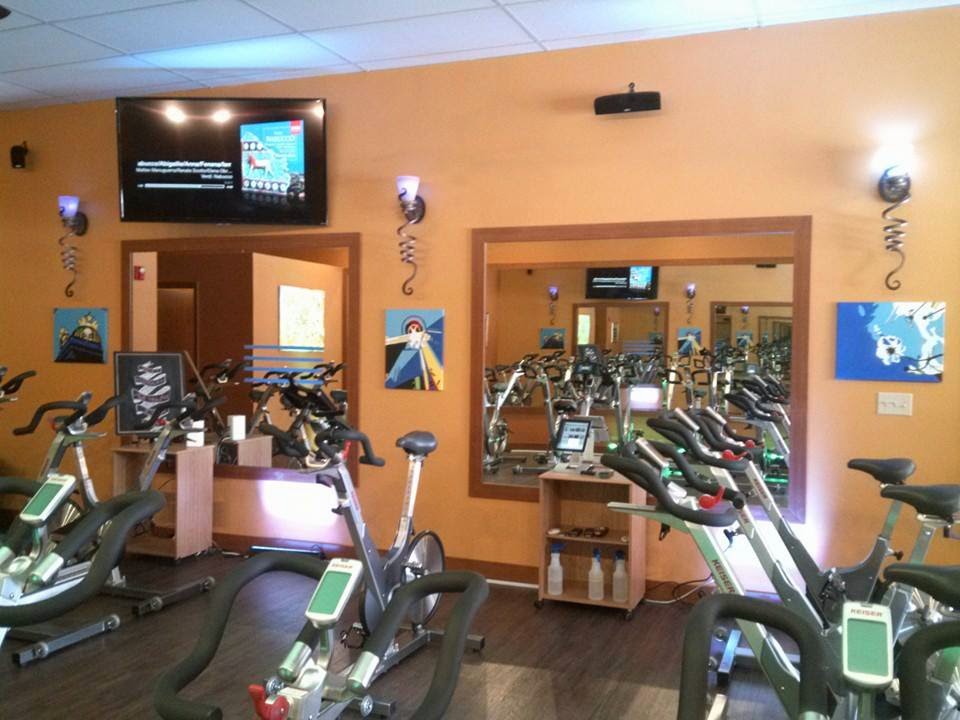 He told us that 1 of the higher ups at Starbucks is a client of his.
'Mothership' aka Starbucks is far left on last pic.

Ordered business cards today (cross your fingers they turn out alright).
So, this is happening... 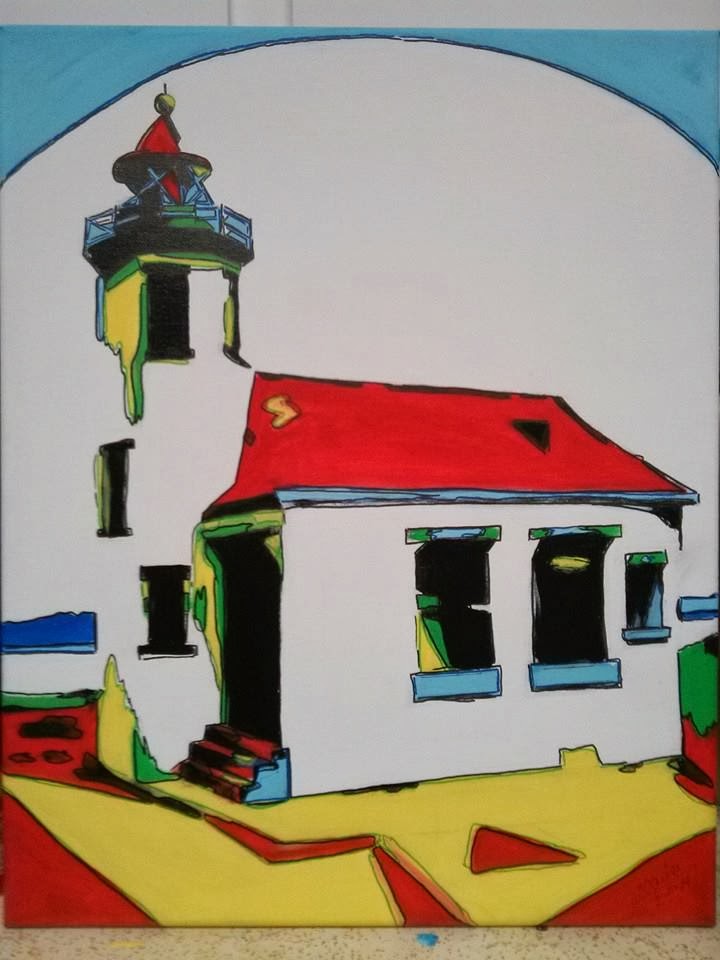 Have been working on some new art, so much so, that it's starting to take over the house...must list them...make room for more and monies to buy supplies.  I. NEED. SUPPLIES.

Zombie Makeup (cause there aren't enough out there) 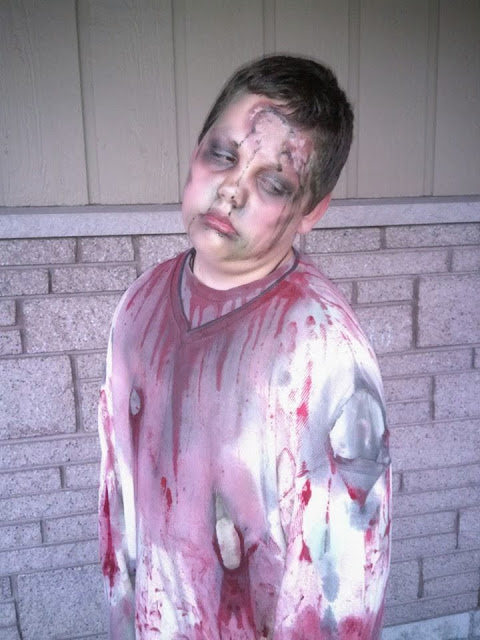 *I bought a zombie kit, but he wasn't a fan of it*

Using your finger, dip into glue and then onto skin (not too much not too little).

Place tissue (piece by piece)
*it will wrinkle, it will roll, it will build up = NO Worries*
Let air Dry or use a blow dryer (on cold)

Browns/Yellows and Black around eyes.

On / Around the wound:
Black/Brown and Red
The rest of the face, add color where you think they belong.

I used the Green as an accent (along hairline, corner of mouth/nose)

I did use the 'blood' that came with the makeup.
It was Green, it was gross...but in the end it was very cool looking.

AmyC ~
I'm a mom. A wife. A junker. A self taught artist. I love taking pictures . I love vintage. Flowers. Reading. The Paranormal. Good movies & music. I love to travel. My favorite place is the place I have not been. 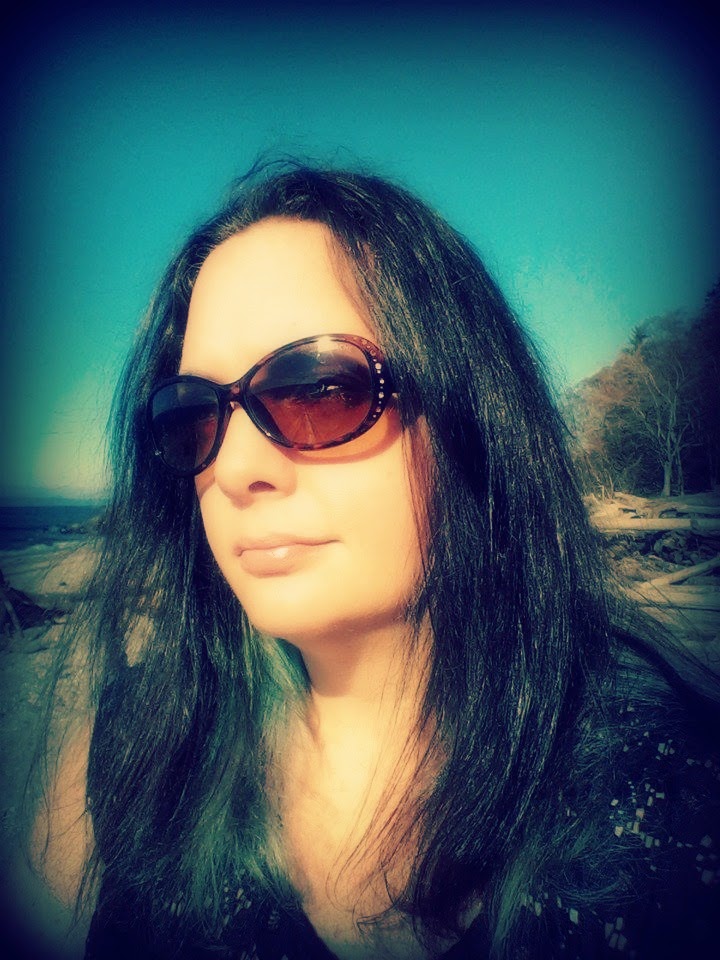